Methanogens are what make ‘biogas’ fuel (methane) possible.  Like the nitrifying bacteria, methanogens are a group that are united by what they do rather than by their phylogeny.  As the name implies, methanogens make methane.  This is significant for multiiple reasons: methane can be burned (oxidized) and is the main component of ‘biogas’ (made from sewage) and also ’natural gas’ (mined from underground deposits) that are used industrially.  Methane is also a ’greenhouse gas’ impacting global energy budgets.

Methanogens are significant biologically because of their role in ruminant digestion,  allowing herbivores to acquire more nutrition from the food that they eat.  More generally they allow organic material to be more fully ‘digested’ i.e. broken down, in land fills and swamps, ultimately allowing the recycling of nutrients.  Finally, methagens are included here because of their unique abilities and what they can teach students about energy and organisms.

All methanogens are archaea, beyond that they don’t fall into a phylogenetic entity.  And, as discussed below, they differ substantially in their lifestyle, albeit unified by producing methane.  Many methanogens are extremophiles, living under extreme conditions of heat, cold and acidity.

Methanogens are not distinguished by structural features. The are ‘typical’ archaea in their shape and internal composition.

The presence of oxygen is critical, not just to the reaction (as a reagent) but also to the description/assumption that reduced carbon compounds ‘have energy’.  They ‘have energy’ only when oxygen (or some other oxidizing agent, e.g. nitrate) is present. In the absence of oxygen and with an abundance of hydrogen it turns out that reduced carbon compounds are now energetically ‘downhill’ of carbon dioxide and therefore organisms can take advantage of this by converting carbon dioxide to methane and obtaining energy (ATP) in the process.

Other methanogens are like the nitrifying bacteria, ‘chemoenergetic autotrophs’ (chemosynthetic autotrophs), autotrophs like plants that make food and then eat themselves, but not using the energy of sunlight for energy, instead utilizing energy obtained from chemicals in their environment (CO2 and H2).

Methanogens are common in a variety of habitats where organic matter has accumulated and oxygen is absent (because it has been utilized by heterotrophs): swamps, landfills, the stomachs of ruminants.  In these habitats methanogen action is important to other organisms that are present because it consumes hydrogen, whose build-up retards the chemical reactions of decomposition.  Methanogen activity thus allows the continued breaking down organic material.  In cow’s stomachs this results in the production of materials that the cow can absorb and utilize.  In swamps it allows for the recycling of nutrients.  In both places the methane leaks into the atmosphere. 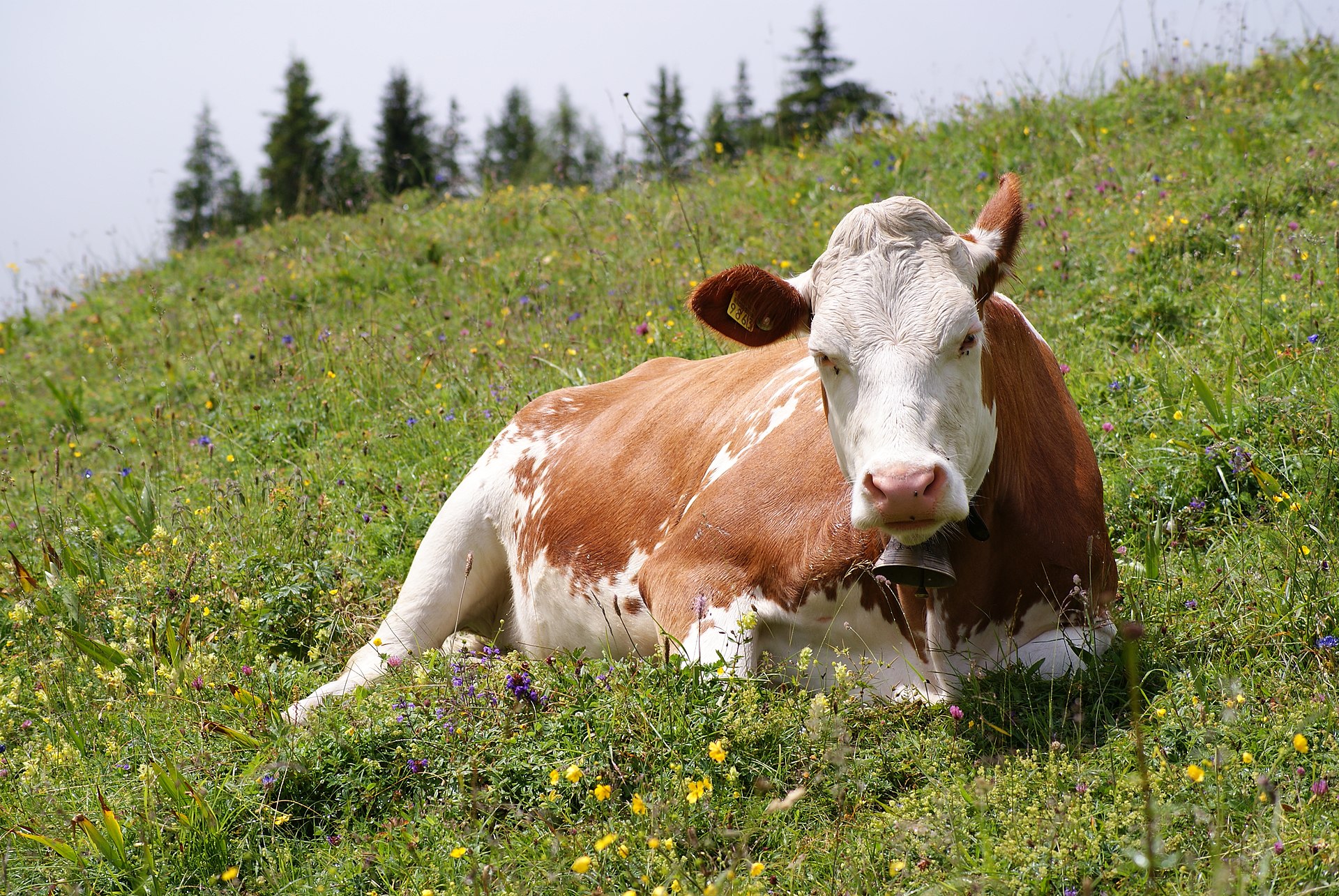