Dictionary.com defines cinematography as “the art or technique of motion-picture photography.”34 Being a technical area, we do not want to put a simple formula in place.

Wikibooks, in their “Movie Making Manual,” defines the director of photography (DP) as being “in charge of the actual image of a film project. They direct the camera/grip/lighting crews as to how the lights should be placed, how the camera should be exposed, and basically anything related to the film image. They will also choose the film stock and processing for the film. Many times the DP will be present during color timing as well. The DP works very closely with the Director to realize his vision of how the film should look.”35

The quickest way to view different camera shots and how they are used is by watching the following YouTube video.

Extremely wide shot: Shows a broad view of the surroundings of the character and informs the audience as to what is going on. It is often used as an opening shot to a new scene.

Wide shot: Shows the character from head to toe.

Close up: Face and shoulders are showing, and it shows the expression on the character’s face very well.

Extreme close up: Only part of a character’s face is visible. It fills up the entire frame with details.

High Angle: The camera, placed above eye level, is looking downward. This shot is often used to make the character seem small, weak, young, or confused.

Two shot: Both characters are shown in the frame. The camera moves.

Pan: The camera rotates side to side, while remaining in the same location. It is simply executed with a tripod.

Tilt: The camera is moved to aim upward or downward without changing location. Also done with a tripod.

Zoom: Basically, zoom is moving the lens without moving the camera around. I would not recommend using this feature with a DSLR camera simply because it causes a fair amount of shakiness to your video and will take the audience out of the scene. There are always exceptions, though, if the effect you desire needs a zoom, then use the zoom. If you have a prime/fixed lens, you can use your feet to create a zoom.

Dolly: The camera moves side to side. This movement can be used to reveal something in a scene.

An extreme wide shot, as indicated below, is used at the beginning of a scene when the director wants to identify where the scene is taking place. The establishing shot is a photo of a location that the viewer is familiar with, so immediate recognition of the setting for the scene by the viewer is accomplished.

The close-up shot is used in an emotional scene. This shot is used for very dramatic scenes where the director wants the audience to feel emotion toward the character in a particular scene.

The two-shot and three-shot films are used when two or three people are in the same framed shot. A director may wish to use this type of shot when he wants the viewer to watch the person doing the talking and the reaction of the individual or individuals listening at the same time.

The over-the-shoulder shot and the point-of-view shot are used when the director wants to give the audience a subjective viewpoint or make the audience feel like they are part of the action.

The point-of-view shot gives the viewer the exact observation of what a character sees without the shoulder and side of the head in the shot. This shot is more of a first-person view, where the viewer sees exactly what the character is seeing. 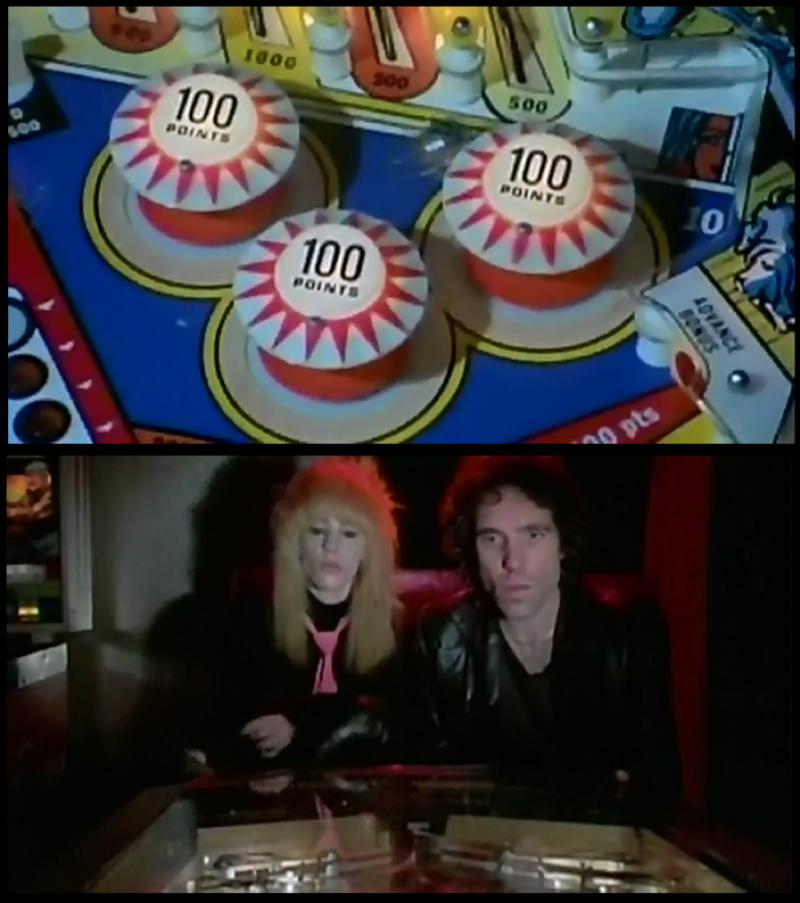 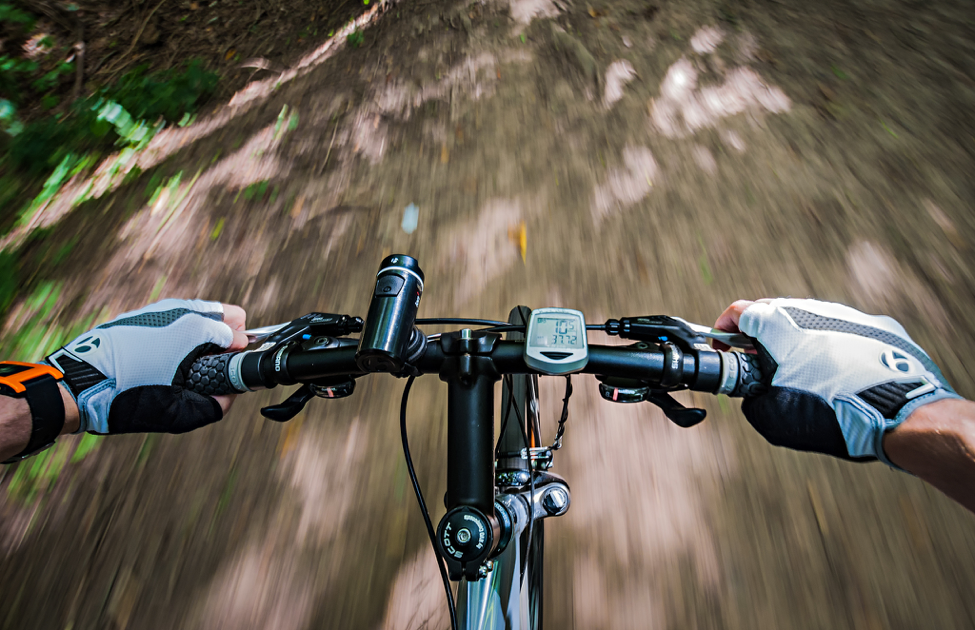 The previous camera shots and camera positions are discussed to provide a visual literacy between the viewer, and an image that was created and interpreted by the director and the camera crew as the story progresses and the character portrayals develop and change.

Lighting assists in establishing a background to the visual literacy that the director and movie crew are creating. Lighting is done in a three-point process.

The design below includes a fourth point of lighting, that is, background lighting. This is used if there is an object with a specific background that needs to be lit for a special reason.

Three to four minutes into the movie, Detour, there is a good example of bright key light that becomes darker with shadows, and then the key light gets brighter again as the movie moves to a flashback.

We will move away from the cinematography and go to the editing to assemble the shots in the best way possible. These are the two processes that make a movie different from other productions such as live theatre performances.

With the completion of this chapter, movies to watch that that are excellent examples of cinematography are:

The 7th Dawn, 1964, directed by Lewis Gilbert, starring William Holden, Susannah York, and Capucine. This movie is an excellent example in scenery cinematography of the Far East.

Chinatown, 1974, directed by Roman Polanski, starring Jack Nicholson, Faye Dunaway, and John Huston. This movie is an excellent example in light and shadows of neo noir.

The Revenant, 2015, directed by Alejandro G. Iñárritu, starring Leonardo DiCaprio, Tom Hardy, and Will Poulter. This movie is an excellent example of realism in action cinematography.

Jack moves into the guest house of Betty and Alec. Betty has hired Jack, a private investigator, to do surveillance on Alec.

Jack is bored and wants to leave a couple of times, but Betty appears and stops him because the situation is getting worse around the house. Betty states that many men she has never seen have come to the house to see Alec. Jack states, “What does that matter?” Alec goes to visit Jack and states that all is not what it looks like, and that Jack is not to believe Betty. Alec states that he has taken precautions because of this.

One night, Alec asks the relatives to come over for a party. Everybody gets drunk and starts running around the yard, kissing the first person they see, regardless of the gender. At one point, Alec is with Betty, and Alec starts to get rough with Betty. Jack cannot see what is going on and what is being said, so he starts to get closer. Suddenly Alec turns around with a surprised look on his face and a gun in his hand. Jack shoots him with Alec still looking mystified by the gun in his hand. The relatives, including Betty, run around hysterically as Jack calls the police. The police arrive, and they find that Alec is dead. They take Jack in to headquarters to go over what happened.

What type of cinematography shots would best express the above scenes?

Exploring Movie Construction and Production by John Reich is licensed under a Creative Commons Attribution-NonCommercial-ShareAlike 4.0 International License, except where otherwise noted.